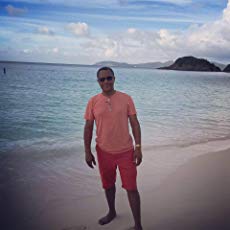 Ed Duncan is a graduate of Oberlin College and Northwestern University Law School. He was a partner at a national law firm in Cleveland, Ohio for many years. He currently lives outside of Cleveland, OH and has just completed “The Last Straw,” the second installment in the Pigeon-Blood Red trilogy. He is currently at work on the third installment of the trilogy. To learn more, go to http://eduncan.net/. 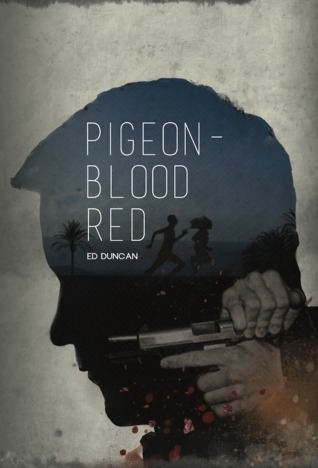 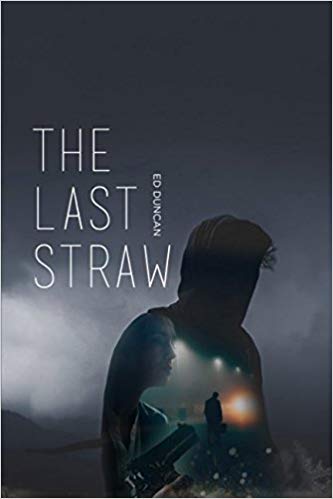