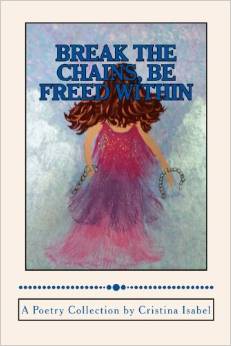 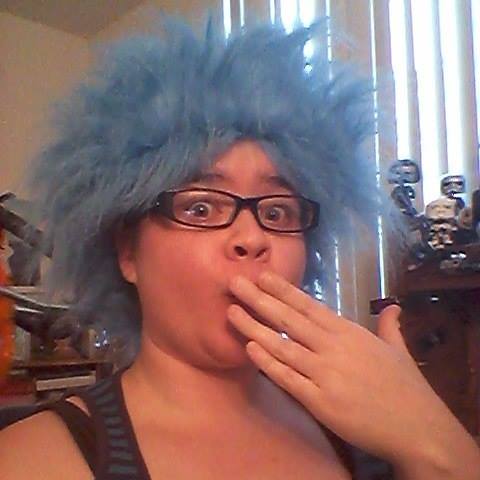 Depression has caused me to cut in the past and has left me with some scars.  I am neither proud, nor ashamed of what I went through.  As a survivor of my past, I can say that I still have moments of feeling depressed, however, I am more in control of how I let it affect me in my life.  But, back then, it wasn’t always easy.  What was easy was the way I hid my illness from everybody.  I always wore jeans and a hoodie to cover up my arms and legs, which is where I started to cut myself with a razor.  But, I never thought it would ever get that far…never say never…my depression had become in control over me.  I went from shutting down and avoiding going out, just so that I could stay home and continue cutting.  To answer the question, No, it didn’t hurt me at all.  Not physically anyway.  But at one point, it did get out of control and I started cutting just because I wanted to.

For four years I was in a darkness that I couldn’t get out of and one day I woke up.  I woke up asking for help and I asked my mother for it.  I gave her my razor and with no questions asked she took it and got rid of it.  Slowly, but surely I was able to heal from the past.  She kept tabs on me to make sure I wouldn’t relapse.  I helped her see when I was depressed, in a way, I gave her clues.  For example, whenever I felt “down” I’d watch cartoons like Scooby-Doo.  There were times I didn’t want to talk about it, so when she asked me what was wrong and I answered, “I didn’t want to talk about it”, she would leave me alone.  Minutes later, I would go up to her and talk, but on my time.

I even took the anti-depressant, Lexapro, but it made me feel worse.  It gave me thoughts of suicide and I felt myself wanting to swallow the entire bottle.  At one point, I even considered suicide, but I had a great friend who saved me.  But, I weaned myself off of Lexapro and considered my family and certain close friends, my therapy.  It wasn’t easy living with depression or healing from it.  But, I did it and I am here today to talk about it.  There is a lot I lost when I was depressed, but I’ve since learned from that time.  I still have triggers that spark my depression, but I overcome those triggers and dissipate them before they get ugly.

I wrote “Break the Chains, Be Freed Within” and it was published in 2014.  It is a poetry collection that talks about the emotional aspect of my depression and cutting.  I couldn’t talk about it before, so I used poetry to describe what I was feeling when I was depressed, or after a cutting episode.  The ones that hit the nail on the head are Depression Corrupt, Monster in my head, Reckless Endangerment, Caged, Glass between Fingers and The Uncomfortable Zone, to name a few.

There’s no shame in having a mental illness, it is not easy to live with, but you can heal from it.  You can find the light within the darkness.  And it’s okay to ask for help.  You don’t have to deal with it alone, or feel like you are alone.

I love reading books as much as I love writing them. I enjoy drinking all sorts of teas and eating dark chocolate. When I need a trip back down to earth, I watch Seinfeld for comedy relief in this serious world. I'm a kid at heart that still enjoys receiving stuffed animals as gifts. I'm a Star Wars fan with the Nightmare Before Christmas as my theme music. View all posts by cristinaisabelauthor