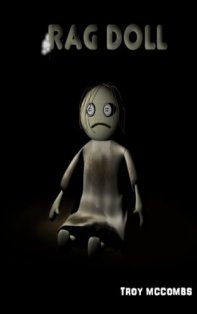 I was sucker-punched to believe this would be a great, short read. It lived up to its being short, but not so great. I’m not one for giving two star ratings, but the concept failed to execute thus subtracting one star. Rag Doll has its moments, but not very many. At times, the flow felt rushed and was far from being executed properly. There is no issue with it being short, but no matter how short it should still have a proper beginning, middle and end. What’s to salvage from this? Not its ending! Maybe further expanding the contents’ origins and giving a little more backstory to the characters that interact with each other might help. Some of it was believable, some of it farfetch’d. The idea was there, but the content fell a little flat.