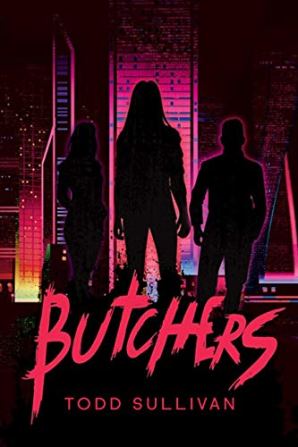 This is not your typical run-of-the-mill vampire novella. It gets quick into action and doesn’t disappoint. In a world where vampires exist so do rules. Rules that must be obeyed and if they aren’t, then you have to deal with the Natural Police, an order within the organization known as Gwanlyo. Min Gun is part of the Natural Police and is known for “butchering” vampires who get out of line. His current mission is to hunt one of their own named Cheol Yu. But things get complicated when Sey-Mi, an innocent high school student finds herself in the middle of a war. She must choose which side she’ll be on and once she does, hope she doesn’t regret it. Becoming a vampire might have its perks, but will she be able to withstand the methods of madness she will have to endure to prove herself a worthy candidate?