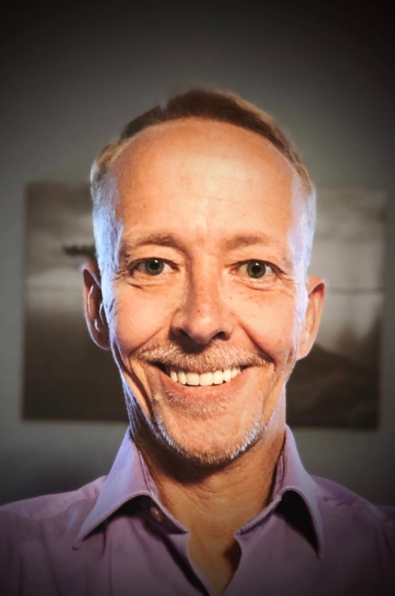 Robert Starnes was born and raised in a small town in NE Texas called Enloe. He attended K-12th grade on the same school campus at Cooper ISD, in Cooper Texas. During school years, Robert was very hyper-active, had a short attention span, and had a hard time reading. His mind would read the words faster than he could speak them, yet during his school years there was not a test for learning disabilities, so he did get into a bit of trouble.

After many years of fun and creative jobs in customer service, Robert found his calling in the Multifamily Housing Industry. He began his career as a Leasing Professional in the year 2000, in Dallas Texas. Since then, he has worked in seven different states, most of that was due to being able to travel and train others about leasing apartments, or once promoted to Assistant, train other Assistants. This was where Robert could excel and train others, instead of being criticized for his reading inability. He became a Business Manager in the year 2005, and again, he was travelling and training other Managers. Robert has been with one company for over thirteen years and has won almost every award they have ever presented, but it was his passion that kept him going.

Robert was diagnosed with Asperger’s in June of 2017, after he developed Agoraphobia while living in Houston. Once Robert was diagnosed with Asperger’s, or Autism Spectrum Disorder, and given the correct medication and treatment to learn to handle all his conditions together, he began to write more. One of his methods of writing involved music. He has to be listening to music as he writes, because the sound of silence upsets his balance with his conditions. His two favorite artists he listens to while writing are Steve Grand and Kelly Clarkson. To him they both have backgrounds his mind can relate to that remind him that it is not the past that defines you, but what you do the next day. Having his mind grounded enables him to open the creative area and let it wonder, without the fear of what had happened in the past, but what good will happen every day after today.

Robert started “Saving History” as a short story, which he sent to a friend to read. Once she read it, she said she wanted more. That was all it took for Robert to expand his writing from a 7,500 word short story to this first book of the “Saving History Series, Time Keeper”.

Robert has written the “Saving History Series” in hopes that it will encourage others that were like him growing up. The ones who did not read because they had a hard time doing so and were afraid others would find out, or they did know and you were embarrassed. Robert wants others with ASD, or any learning disability, to be able to pick up his books and have the same enjoyment and satisfaction of being able to say they read an entire novel, even if it is not 80,000 words, it was still a novel packed with action, adventure, history, and suspense. Everyone deserves that feeling when you finish reading your first novel for the first time. When he says everyone, he means everyone!

RS: After I was diagnosed with Asperger’s, now referred to as ASD (Autism Spectrum Disorder), I developed a case of Agoraphobia. Pretty much I would go to work, then when I got home, I never left. So my Dr. suggested I start writing in a journal. With that being said, I googled how to write a short story, and it all went from there.

RS: I am usually able to write my rough drafts in about two months, or up to about 50K words.

RS: I have a full time career in Property Management and have been with the same company for over 14 of the 20 years in the industry. So, I do most of my writing after work, and on weekends, or if I have a day off.

RS: My ideas for my books, I’m not sure where they come from. I do not have a character board, or layout for my books, I actually just write one chapter at a time. I will sit down and whatever comes to mind for that chapter, I write. Mine do have historical facts in them, so I do research the internet and the library to make sure my information is accurate. I love to write in very public and loud places, because I do feed off the energy others put out in certain types of places.

RS: I wrote my first book in 2016, “The Multifamily Housing Guide – Leasing 101,” for my current industry. I wrote that one in 7 days, and had it published by Lulu.com.

RS: If I am not working my day job, I’m always writing, marketing my current books, and checking with my editor or beta readers.

RS: My family loves it that I’m writing now. I actually use all of my nieces and nephews, and my cousins kids at characters. I have one cousin who is in 3rd grade, in a 504 Dyslexia class, but after reading “Time Keeper,” he was moved out of that class because he now reads at a 6th grade level. I myself have Dyslexia, so my books are written in a way to make it easier for those who may have a disability reading to be able to read them and enjoy a full novel, and hopefully find the love of books, they may have lost as a child.

RS: The most surprising thing I learned from creating my books is just how much they have helped others. Not only have they helped people with reading disabilities, but encourages others with ASD, in any form, to don’t every let someone tell them they cant do something, because they can do whatever they put their wonderful mind to. I am an example of that. Also, only one person knows this, but I have one character that is based off of a teen suicide victim from last year. I met his mother after it happened, and I let her read my dedication for book 2, “School Bound,” which is dedicated to students being bullied, and not to give up hope, and keep telling people about it, but never give up and never take your life, except my book didn’t come out until 2 weeks after she lost her son. So she gave me permission to remove the victim from his early departure from her, and made him a forever character in my series. This way he will always be helping others and no longer be that victim. Since then, his mother has been doing so good, she goes to his school just to watch other kids and make sure no one else gets bullied and she also started a support group for bullied parents and students. She is now making a difference. That is one of the most surprising things I could ever imagine from writing a book series.

RS: As of today, I have written 5 books, and my personal favorite so far is “Search Begins,” the third of my “Saving History Series.

RS: This is hard to answer, because everyone is so different. I can tell you for me, mine was to learn how to write a short story. Once I learned that, and wrote an actually short story, my friend read it and said she wanted more! So I had to google how to write a novel. I was able to use the scene sections of the short story to become Chapters of the first book, “Time Keeper.” Remember, you don’t have to already have a story to become a writer/author, you just have to have imagination and passion to do it.

RS: To me, what makes a good story is one that I can relate to, or one that can pull me away and make me a part of their word. I believe that every story has a following, so everyone should write. I love a story that has action, adventure, and good twist that I did not see coming.

RS: When I was growing up, I didn’t have much time to think about what I wanted to be, because I was being bullied throughout my school years. To be honest, all I wanted to do when I grew up was to be alive. I feared for my life everyday, fear from classmates, and even fear from myself at times. Fear that I would allow my weakness to win the battle over my life. I can say I beat my weakness and made it out of my hometown alive. I really don’t feel that my life actually started for me until June 2017, when I was diagnosed with ASD. So I would say right now, I’m still figuring out what I want to be. I do know I want to be a role model for anyone with a disability, and I want to be able to stop anyone young child, or adult, from taking their lives from being bullied. I want to make the world a better place for people like us. 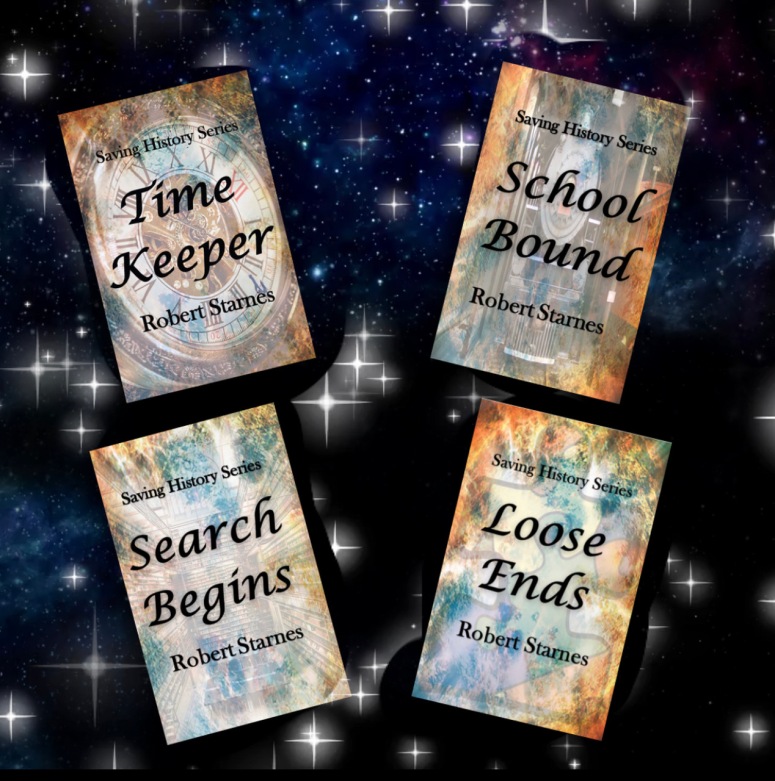